In the teaser poster, the Monkey King is presented in the form of a baby stone monkey, which also symbolizes the starting point of the story. Ingeniously, put the poster upside down, you’ll see the grown-up Monkey King curling up, with red flame wrapping his body like a cloak. However, thousands of Buddha’s palms suppressing around the Monkey King have kind of termination meaning. Such a dual setting is not only a breakthrough to the original works, but also indicates that Monkey King: Havoc In Heaven will have a brand new look revealed to the world. 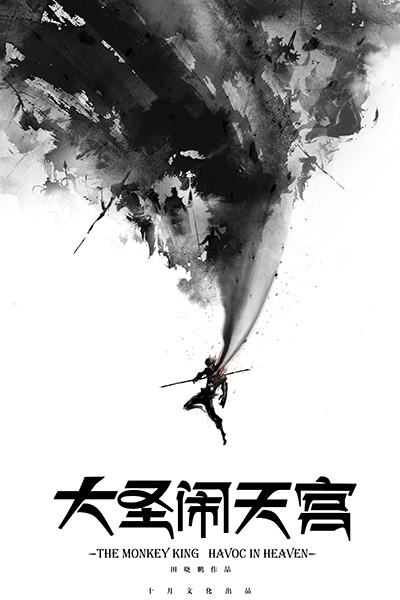 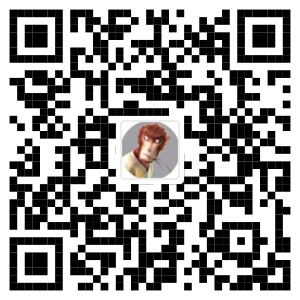